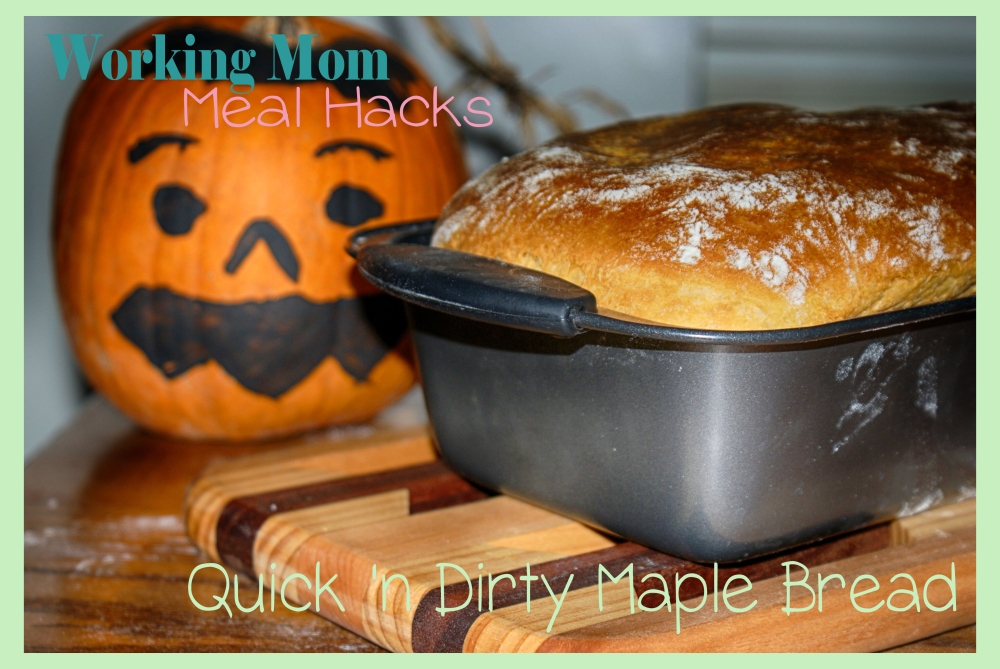 When the weather dips down, I get excited to bake all the things.  Traditionally, I used to bake a loaf of bread a week.  Even on maternity leave, I stuck to this many weeks because I love to bake and was often so scatterbrained I would have meat and cheese for sandwiches but no bread.  I adapted a recipe from the America’s Test Kitchen’s Cooking School book.  My parents bought it for my husband so he could learn to cook.  That didn’t work.  Instead of learning to cook, he just pointed at recipes he wanted me to make and then I would make them.  At one point in my pregnancy, I baked all the breads and settled on this one because it was easy and so tasty. Plus, very quick to make (for a bread, I mean).  I highly recommend Cooking School to all cooks.  It’s like the Betty Crocker anthology my mom always had in her recipe drawer when I was growing up but with updated explanations and cool food science to boot!

I made this recipe so much that I eventually wrote it out in a scattered Frenglish due to sleep deprivation and posted it on our fridge (micro-onde anyone?).  At this point, I don’t really need the paper recipe anymore.  I have it memorized and down to a point.  Included here, is my adaptation with a fall (and baby safe) twist.  The original recipe uses honey for a sweetener but this, obviously, won’t work for us right now.  We have a kid who loves bread but still can’t have local honey.  So, I’ve replaced with it a great Canadian sub – maple syrup!

This recipe is so quick that you can set it and forget it for two short rises.  A must is a stand mixer if you are going to make bread regularly.  Mine is adapted for a mixer but you could sub a hand knead.  It just will take forever.  Of course, if you need a workout, it’s a good thing.  It only takes about 15 minutes of prep time, 1.5 hours of time for rise and to preheat your oven, and then 40-50 min to bake. That seems like a lot but getting from 0-bread in about 2.5 hours is pretty fantastic. The best part?  You don’t have to build a starter or proof the yeast.  As the homebrew starter queen, this seemed an insult to my very nature but I trusted the cooks at America’s Test Kitchen enough to throw caution to the wind and just do it.  It works!  Just get good yeast!

3.5 cups and 1 tablespoon of bread flour

Enjoy! And protip: you might make two loaves by doubling this recipe and free one since this bread goes fast! 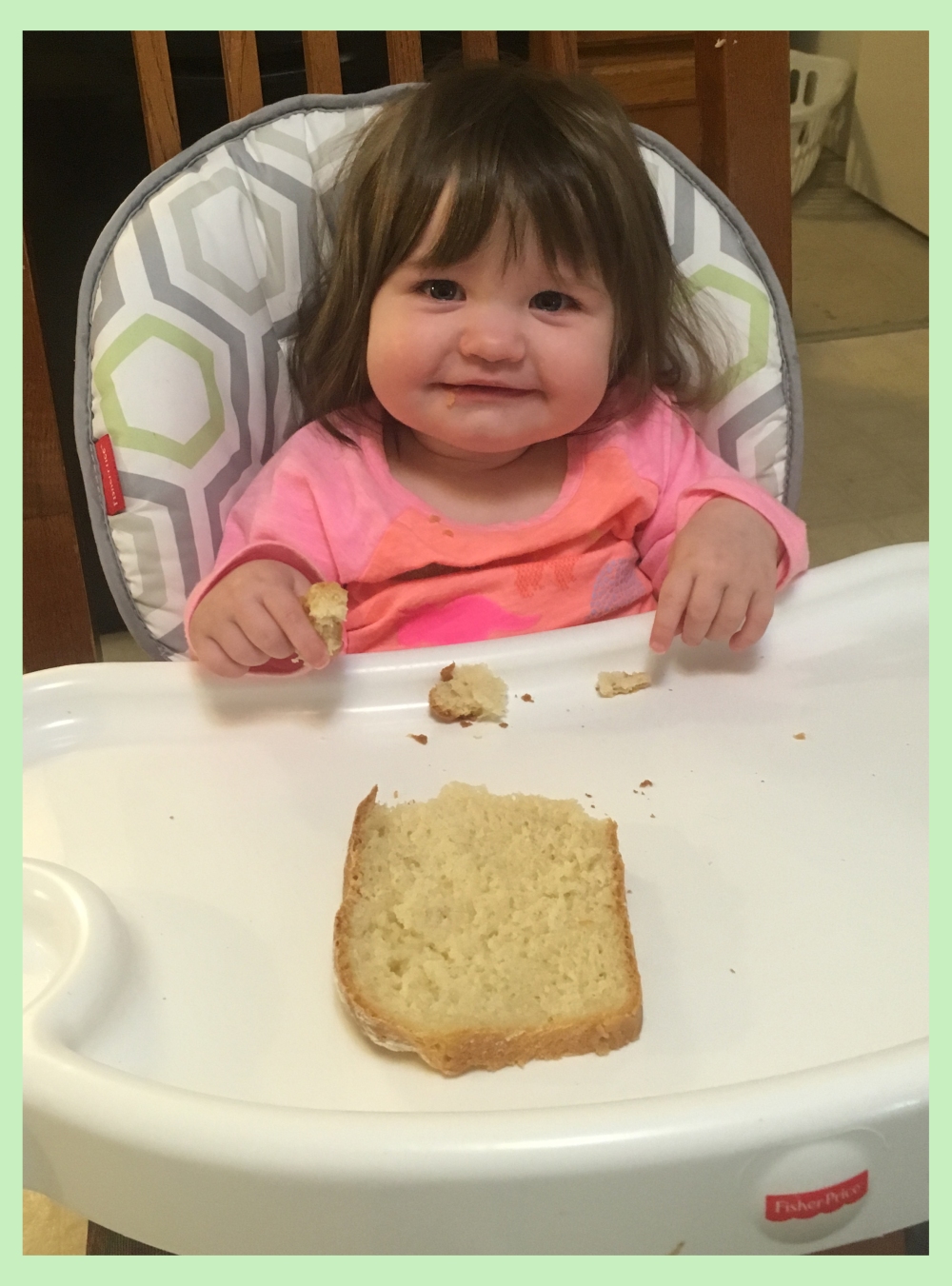 View all posts by mamapoliticblog